← more from
Below System Records
Get fresh music recommendations delivered to your inbox every Friday.

from Lost In The Fire by Arsonists 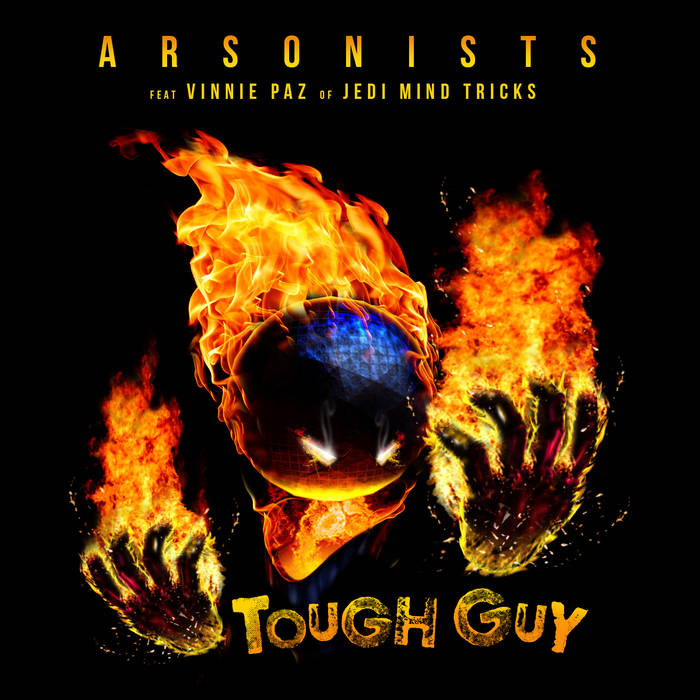 "Tough Guy" is the first new recording from legendary New York emcee crew, the Arsonists in well over a decade. Produced by C-Lance and featuring a guest verse from Vinnie Paz (Jedi Mind Tricks, Heavy Metal Kings) "Tough Guy" is available for digital purchase now. This is the first leak of six new tracks that the crew (composed of D-Stroy, Q-Unique, Freestyle, Jise and Swel) recorded recently.

These tracks will appear on the forthcoming double CD/digital-album release via Below System Records on February 16th. This will include a deluxe edition of the group’s classic debut album As The World Burns (first released in 1999) which yielded such underground anthems as "Blaze," "Halloween" and the "Session."

It will also include "Lost In The Fire", which will include the new tracks as well as many unreleased and rare gems. Guests will also include Ill Bill (La Coka Nostra, Non-Phixion), J-Live, High & Mighty and Mass Influence.

Bandcamp Daily  your guide to the world of Bandcamp

Little Brother joins the show to discuss their beautiful journey, plus tunes from Fat Tony