← more from
Below System Records
Get fresh music recommendations delivered to your inbox every Friday.

Lost In The Fire 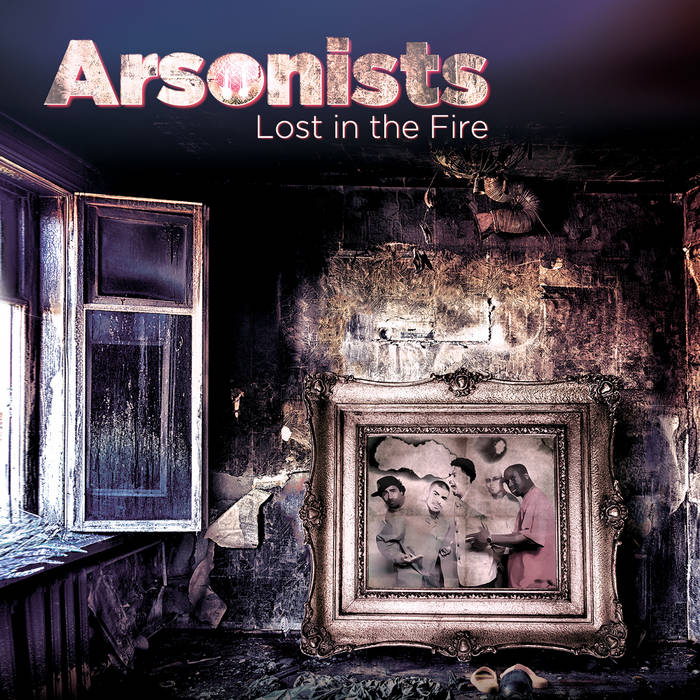 2018 will mark the return of the original Bushwick Bomb Squad! Legendary emcee crew, the Arsonists have announced a double-album release via Below System Records.

This will include a deluxe edition of the group’s classic debut album “As The World Burns” (released in 1999) which yielded such underground anthems as “Blaze”, “Halloween” and the “Session.”

It will also include “Lost In The Fire”, which will include many unreleased gems including tracks with J-Live, High & Mighty and Mass Influence as well as six new tracks from the group (the first in over fifteen years!) with guest appearances from Vinnie Paz (Jedi Mind Tricks) and Ill Bill (La Coka Nostra, Non-Phixion).

Composed of D-Stroy, Q-Unique, Freestyle, Jise-One and Swel Boogie these Brooklyn spitters were among the most creative wordsmiths and energetic live performers during an extremely fertile period of boom-bap that included the Lyricist Lounge, Rawkus Records, Fat Beats Records and the Stretch & Bobbito show. On the group’s motivation, D-Stroy revealed “we were focused so much on our love of hip-hop that it kept us off the streets, away from drugs, all of us in my parent’s house rhyming and recording.”

After appearing on the Stretch & Bobbito Show, Bobbito Garcia was so impressed as to sign the group to his Fondle ‘Em Records to release several classic singles on wax. The results allowed the crew to hit the road through North America and Europe, many of them leaving New York and the United States for the first time ever. The group toured with such notables as Public Enemy, The Roots and the Wu-Tang Clan.

Top taste-making Indie rock label Matador Records who developed such groups as Guided By Voices, Pavement and Mogwai wanted the Arsonists to be the first hip-hop group on the label. “As The World Burns” was the result of this partnership. Critically acclaimed and well respected, speaking on the enduring legacy of the album, D-Stroy said “I think it’s one of the last albums to champion the four elements of hip-hop, it’s basically our love letter to the culture and a lot of heads identify with that love.”

Though the group dissolved by 2002, the members have kept heads ringing in the entertainment industry including solo releases and forays into film, TV and radio. Summing it up D recalls “I was hosting an event for Nike and one of the executives came up to me and spit one of Q-Unique’s verses verbatim to me. It’s like a whole generation of young heads and college students grew up on our music and are doing something for the movement as well.”

Bandcamp Daily  your guide to the world of Bandcamp